Facebook Google+ Twitter Pinterest
S/Y Royal Charles was designed by Harry May and built by Berthon Boat Co. in Lymington, in 1938.  Originally, the Bermuda cutter had a flush deck. A doghouse was added was added in 1949. In 1959 a Ford Ebro 52HP was installed. The engine was revised in 1988. The Dacron sails were manufactures in 2004: mail 50 m² , jib 17 m² , kluiver 35 m² en vlieger 10 m². The hull is made of 32mm teak planking on oak frames. The mast of the Royal Charles is Oregon Pine, the boom aluminum. She carries two aluminum spinnaker poles. The charming interior still consists of the original French Oak paneling, the floor is made of teak and the upholstery is classic green leather. The Royal Charles can accommodate 5 people, with a king size double bed in the bow, two bunks in the living area and a pilot bunk (currently used to stow sails). A Heatpol fuel stove warms up the boat in minutes. The kitchen is accommodated with a Force 10 stove and oven and a fridge. The (hi)story After the battle of Chatham in 1667, the HMS Royal Charles, then under the command of Captain George Monk, was taken as a trophy to Holland by Michiel Adriaanszoon de Ruyter. The glorious transom of this ultimate British humiliation can still be seen in the permanent collection of the Rijksmuseum in Amsterdam. In 1938 the grand-grand-grandson of Cptn Monk commissioned the build of a sailing ship, which he called Royal Charles as a tribute to his forefathers. Unfortunately for the grand-grand-grandson of Cptn Monk, this ship also ended in The Netherlands. For safe navigation the Royal Charles is equiped with Raymarine chartplotter and a Sailor RT 144 B VHF radio; at the outside steering wheel a Sestrel compass is installed. The last owner, who owned the Royal Charles for more than 15 years, really looked after this gem of wooden boat building craftmanship. She is now up for sale, waiting for the love and care of a new owner to take her gracefully into her second century. But, she is also waiting to get out again, because the Royal Charles is an eager and comfortable cruiser. 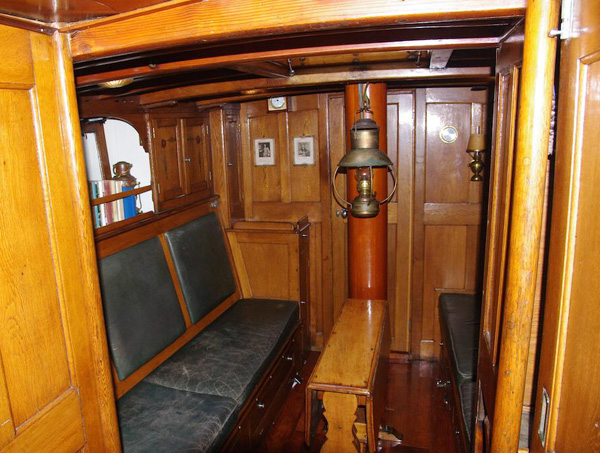 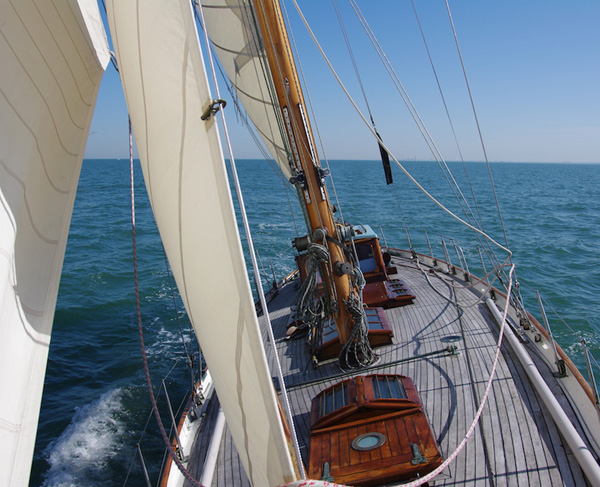 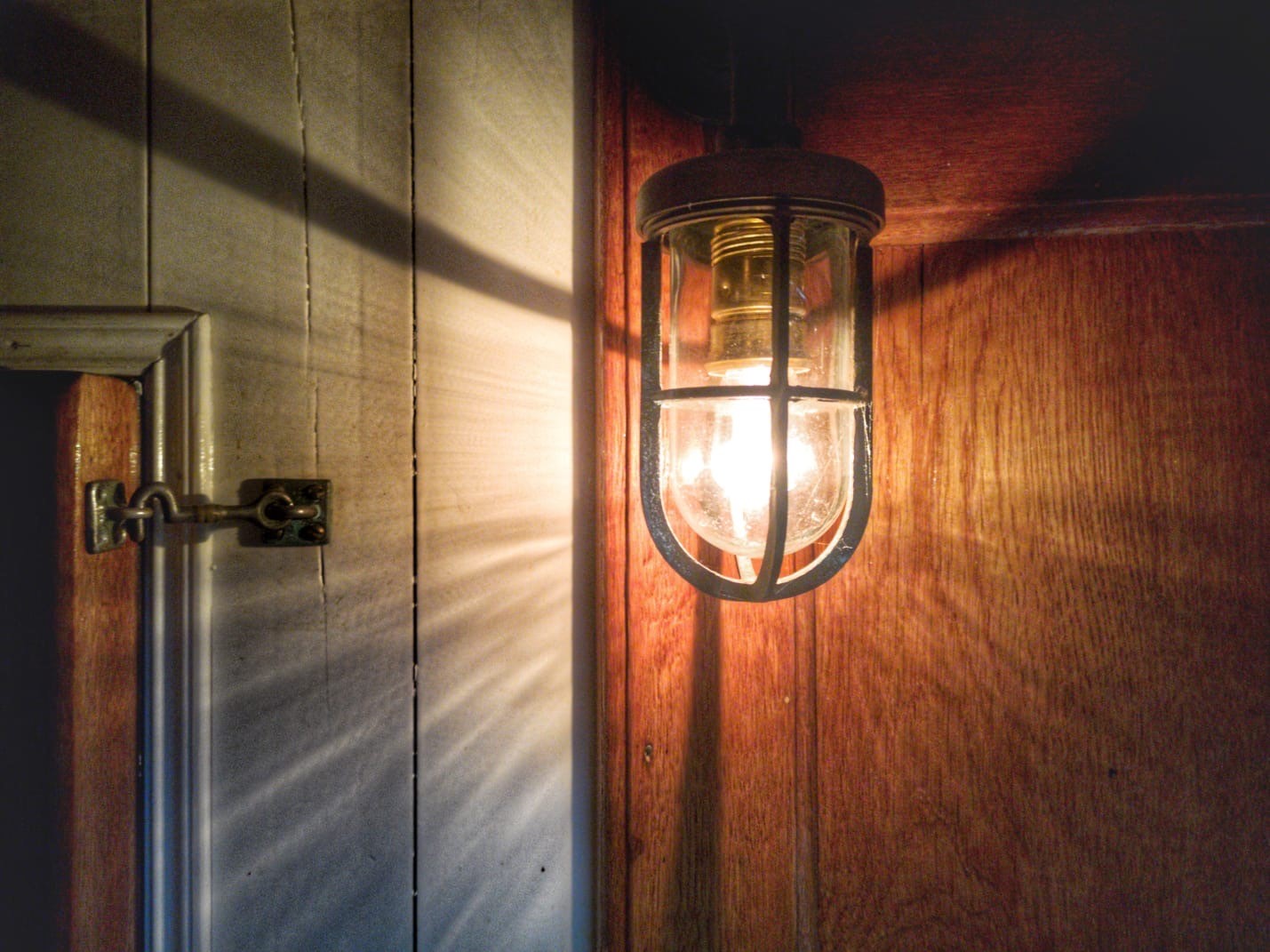 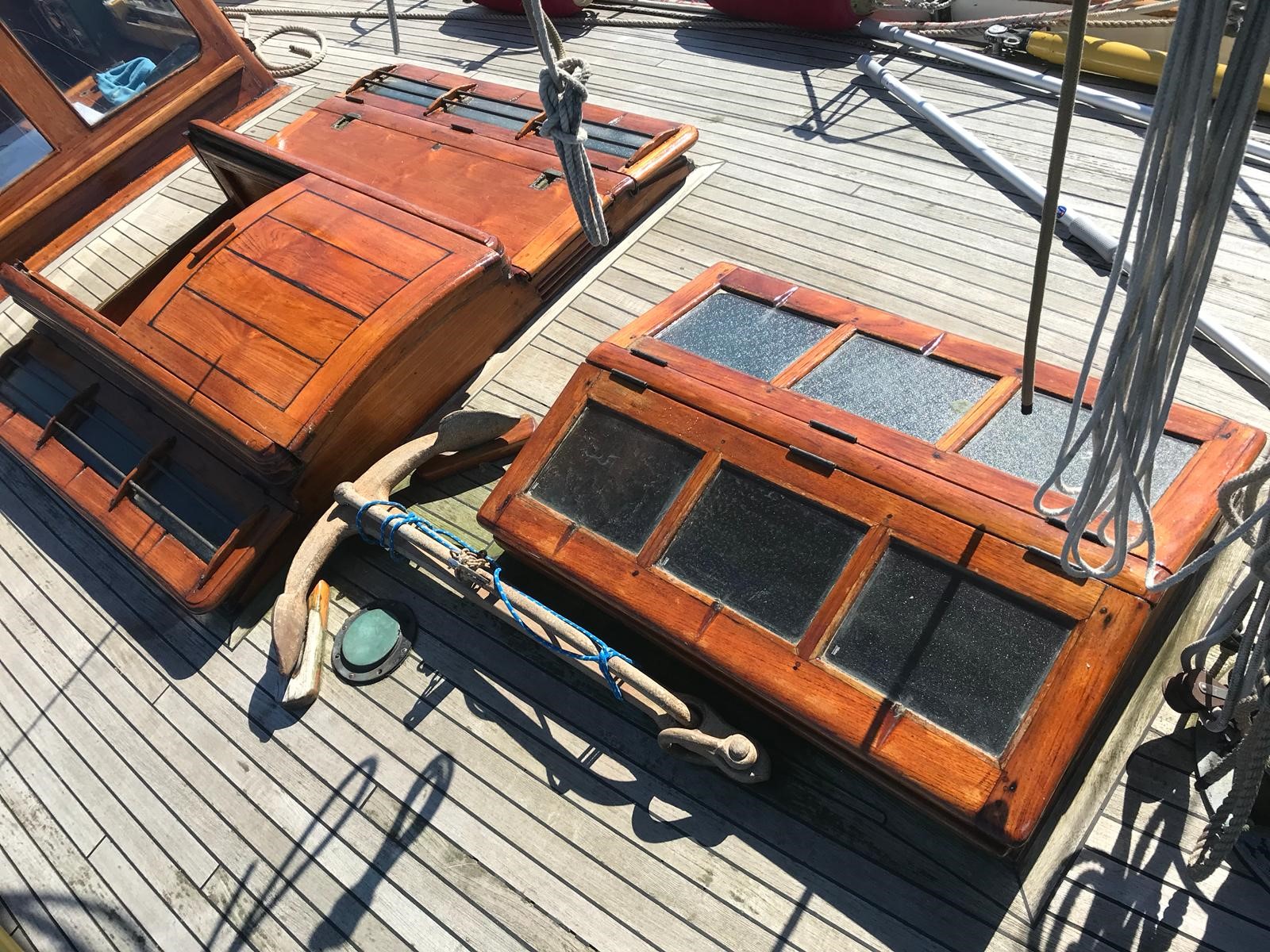 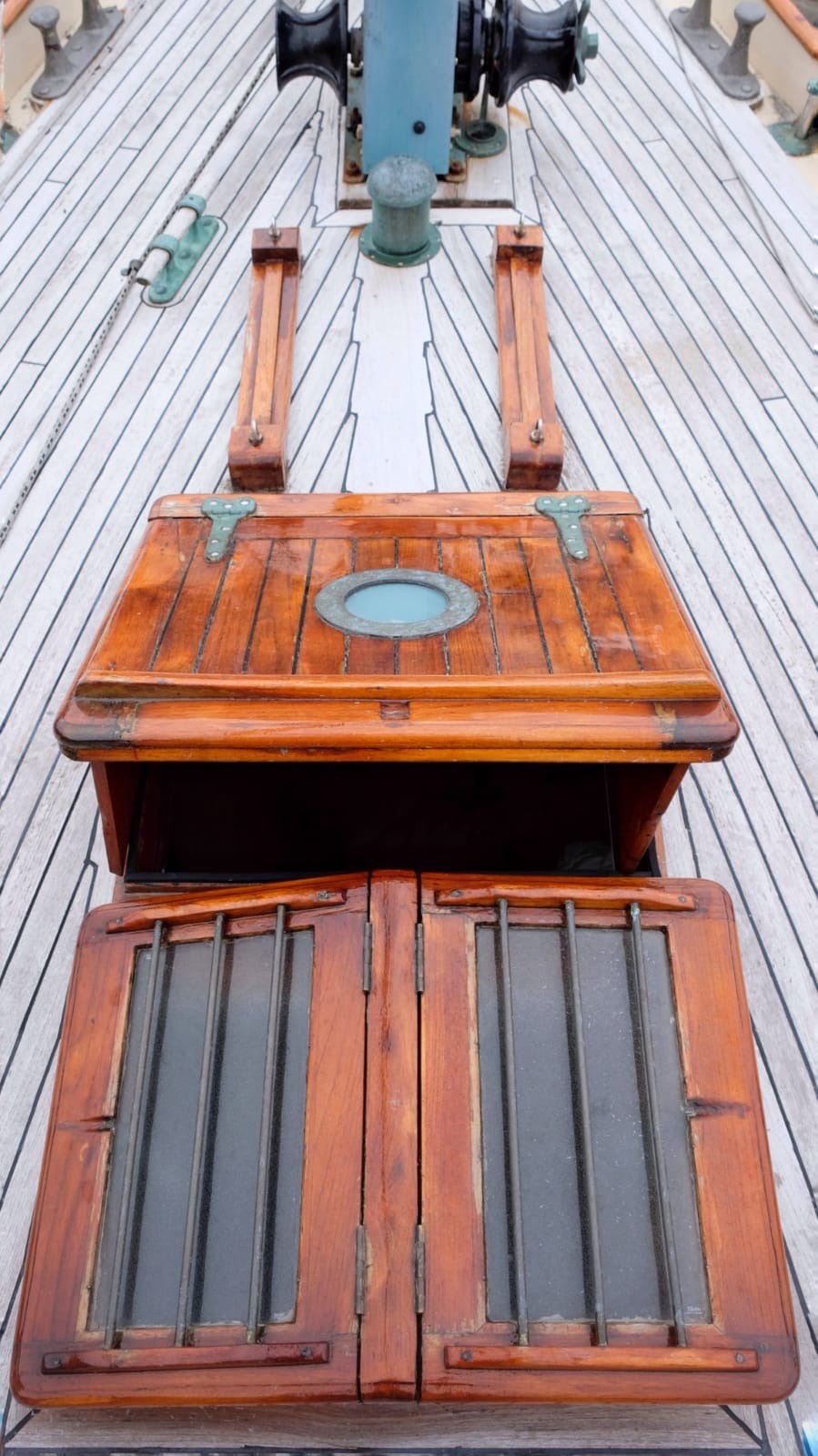 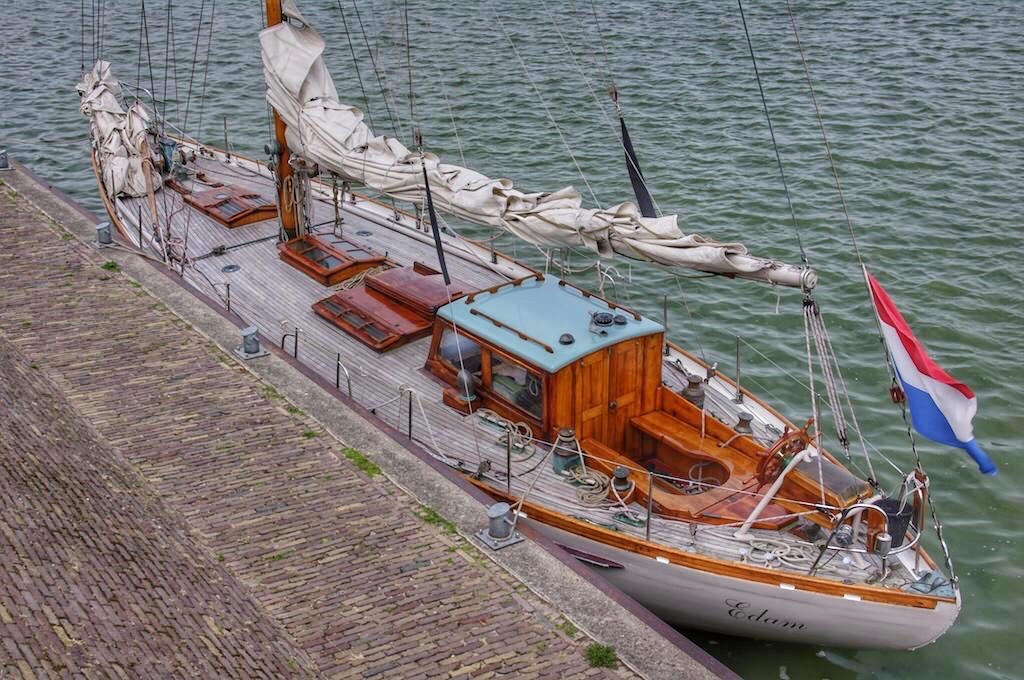